Robert Axelrod, the Walgreen Professor for the Study of Human Understanding, will begin a one-year Jefferson Science Fellowship at the U.S. Department of State this August.

Axelrod will assist with Secretary of State John Kerry’s Shared Prosperity Agenda, which seeks to elevate the role of economics in U.S. foreign policy. According to Axelrod’s appointment papers, the department is working “to modernize its foreign policy to reflect a world where economic power is increasingly paramount and intertwined with [U.S.] security and political interests.”

Axelrod will also use his expertise in foreign policy to advise Ambassador David Thorne, senior advisor to Secretary Kerry, who leads the senior-level task force on shared prosperity and undertakes special projects for Secretary Kerry focused on Egypt, Israel/Palestine, and the broader Middle East. "I am excited to be able to work with Ambassador Thorne who is a personal friend of Secretary of State Kerry,” says Axelrod. “They were in Skull and Bones together at Yale, and have remained very close ever since. So working with Amb Thorne promises to give me a great perch from which to view—and hopefully, to contribute to—U.S. foreign policy."

The Jefferson Science Fellows program engages America’s science, technology, and engineering communities in the formulation and implementation of U.S. foreign policy. Jefferson Science Fellows serve for one year at the U.S. Department of State or USAID as science and technology advisors on foreign policy issues, enhancing understanding among policy officials of complex, cutting edge scientific issues and their possible impacts on U.S. foreign policy and international relations.

Following his year of service, Axelrod will return to the Ford School, where he has taught since 1974, while continuing to advise policymakers in the U.S. Department of State and USAID.

Robert Axelrod is the author of The Evolution of Cooperation, The Complexity of Cooperation, and Harnessing Complexity (with Michael D. Cohen). His recent work focuses on how people (especially political elites) make sense out of novel situations. He draws from a wide range of disciplines, including evolutionary biology, psychology, and artificial intelligence. He also has long term interests in international security affairs including cyber issues and Middle East politics. Axelrod is a member of the National Academy of Sciences, a MacArthur Prize Fellow (1987), and a recipient of the Johan Skytte Prize in Political Science (2013). 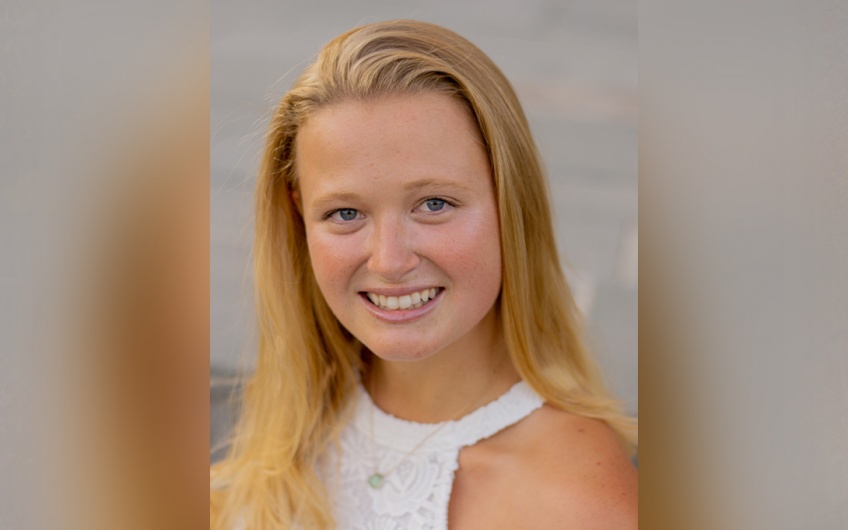