In 2014, Maurer developed the Global Cyber Definitions Database for the Organization for Security and Co-operation in Europe. In 2013 and 2014, he spoke about cybersecurity at the United Nations in New York and Geneva and co-authored “Tipping the Scale: An Analysis of Global Swing States in the Internet Governance Debate,” published by the Global Commission on Internet Governance.

Maurer’s work has been published by Jane’s Intelligence Review, TIME, Foreign Policy, CNN, Slate, and other academic and media venues. He was the director of the Global Cybersecurity Norms and Resilience Project at New America and head of research for New America’s Cybersecurity Initiative.

He also gained experience with the United Nations in Rwanda, Geneva, and New York focusing on humanitarian assistance and the coordination of the UN system. 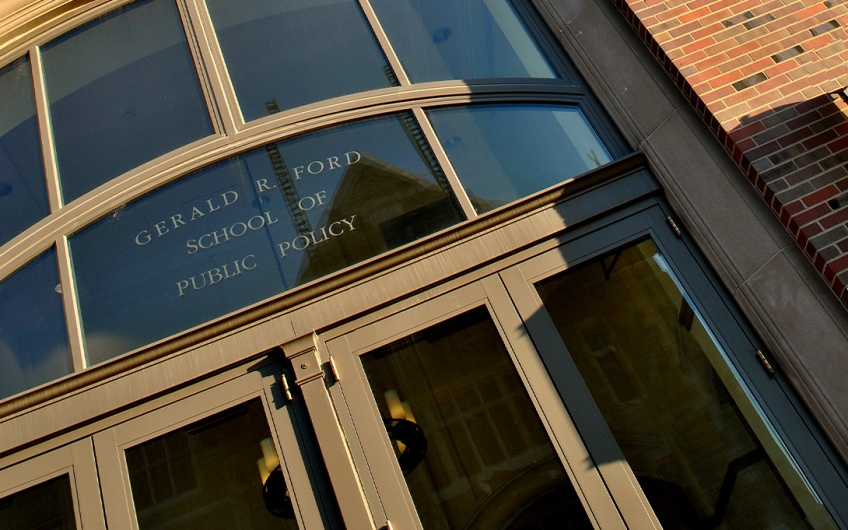 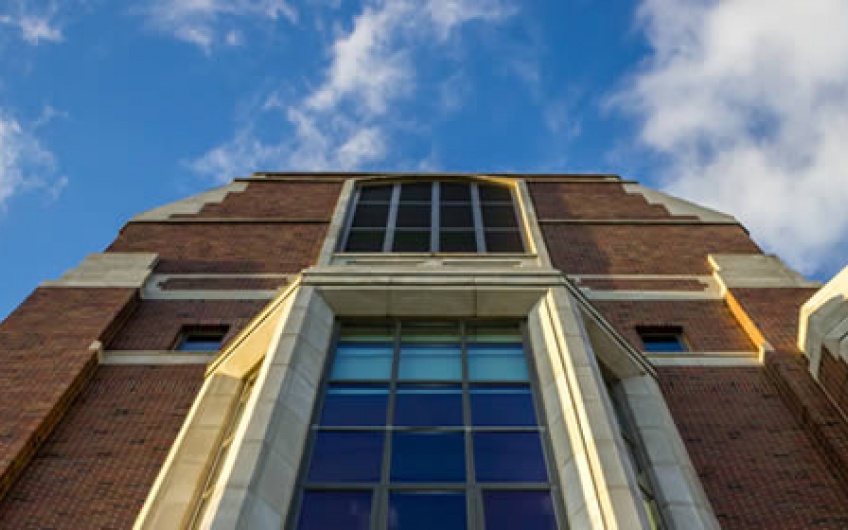 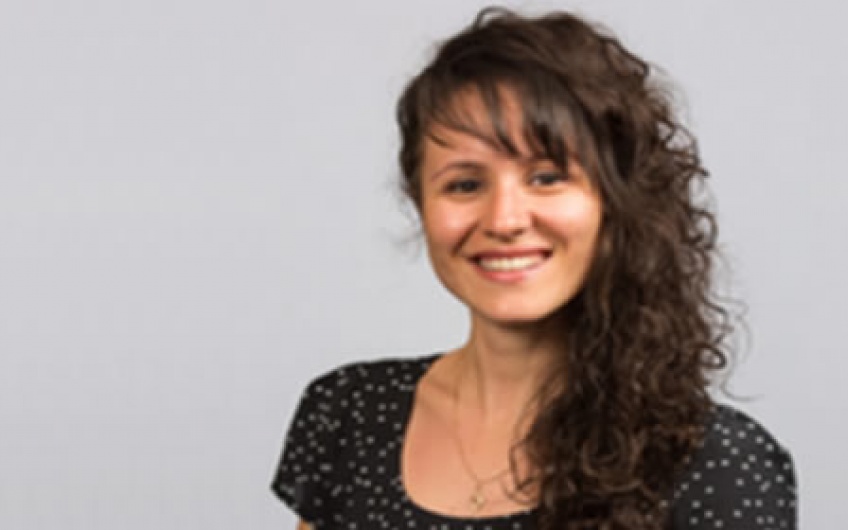