Nana Asare (MPP '18) is submitting this field report from his summer 2017 internship at The Ihangane Project (TIP), Ruli, Rwanda, where he worked as a Global Impact Fellow.

Through UM’s William Davidson Institute, I accepted a position as a Global Impact Fellow at The Ihangane Project (TIP) in Ruli, Rwanda--a nonprofit dedicated to achieving lasting improvements in health outcomes in resource limited communities. Since its inception, TIP has continuously worked with the Ruli District Hospital (RDH) and its seven associated health centers to determine key strategies for improving health outcomes within the community. TIP has four main areas of expertise: Clinical Care, Community Health, Social Enterprise for Health, and Health Systems Management. Of these four main areas, my work at TIP as a fellow primarily focused on Health Systems Management.

As a fellow, I co-managed the Health Systems Management (HSM) program to help the RDH optimize quality, patient-centered health services by increasing efficiency, decreasing costs and establishing new revenue streams. To further this effort, I worked closely with the business administration liaison to design and facilitate a three-day problem-solving retreat for the RDH administration and department heads. The retreat, the second of its kind, was dedicated to the development of a five-year strategic plan, the creation of an action plan for achieving strategic objectives, and an evaluation of the 2016 retreat outcome implementations.

During the groundwork process, I planned and led exercises such as vision planning, SWOT analysis, and goal setting--all of which were dedicated to the core tools of strategic planning. My main deliverables for the internship included a completed five-year strategic plan outline, meeting minutes, a summary report, retreat recommendations, action plan template and a narrative report. While the bulk of my deliverables revolved around the retreat, I was also responsible for transitioning in a new business administration liaison whose main priority is to implement our retreat recommendations and oversee the HSM program in the upcoming year.

It is my strong belief that grassroots nonprofits succeed when their policies reflect the needs of populations they serve. Thus, imbuing TIP’s methodology of Listen, Learn, Co-design, Strengthen, Inspire and Sustain throughout my work in HSM made this internship personally fulfilling. I was able to both contribute to this system and learn new skills that would be useful in my career. Special thanks to the WDI, Ford School and TIP for this amazing opportunity.

Nana Asare (MPP '18) is an MPP candidate with research interests in public and global health and international development policies. He graduated from Wheaton College in Massachusetts with a degree in anthropology and a minor in public health. He held an internship position at the Office of Emergency Preparedness and Response at the NYCDOHMH. After his B.A., he was awarded the 2015 Thomas J. Watson Fellowship, allowing him to conduct a year-long independent research study on the intersections of community and grassroots public health initiatives in South America, East Africa, and South Asia. 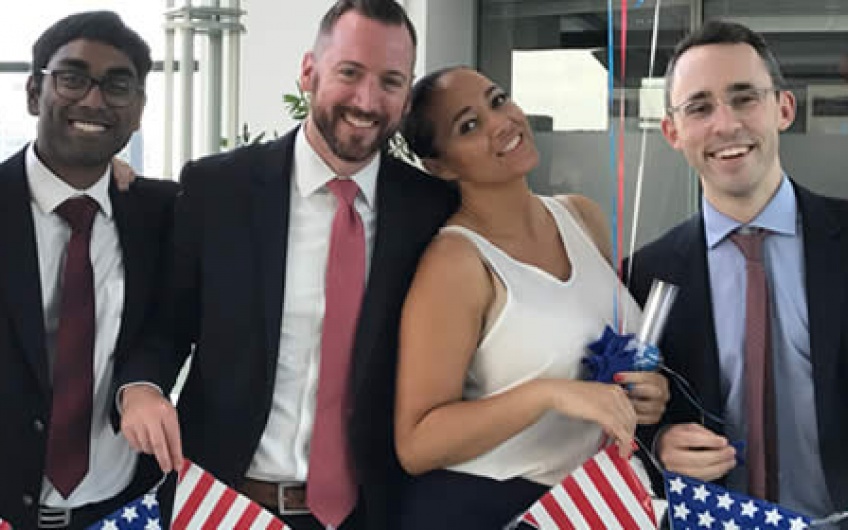 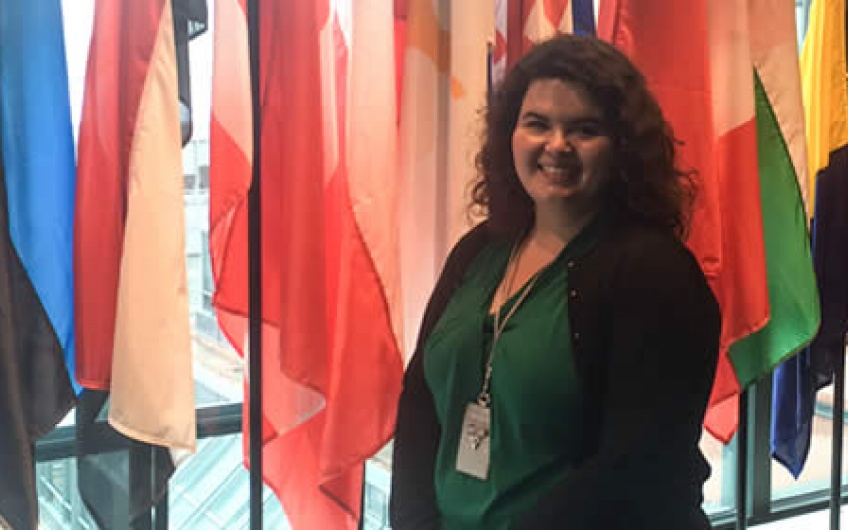 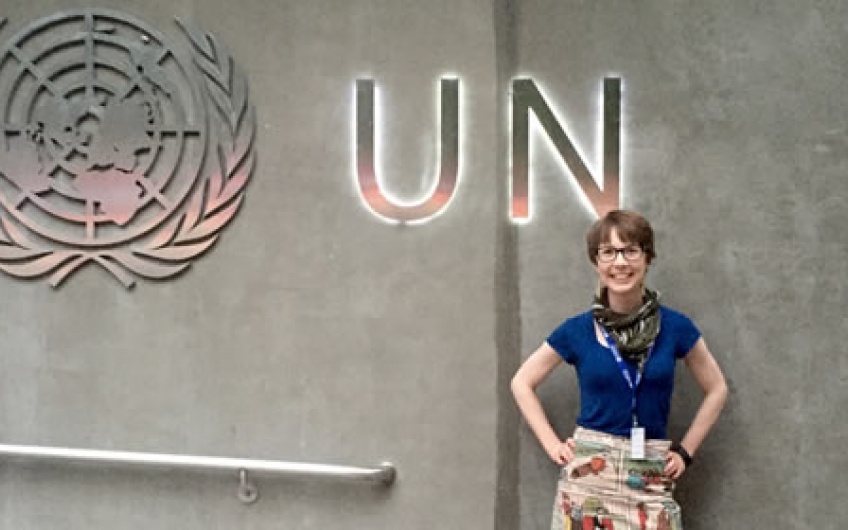