In “Why do U.S. retraining programs fall short,” part of an NPR Marketplace series on the history of waxing and waning trade barriers, Marina Whitman talks about her early advocacy for free trade during the Nixon Administration, the ways in which America has failed to support and retrain displaced workers, and the policies that could better prepare workers for a globalized economy.

While Whitman believes that free trade “expands the economic pie and increases prosperity,” she tells Marketplace that America didn’t pay enough attention to the fact that “while the winners were widely spread, for the losers it tended to be very up close and personal.”

"We’ve always tended to be less generous to the losers from any particular change than most other industrialized countries," says Whitman of American policy and practice. "Most crucial are measures to make wage insurance and employment support more generous in both amount and duration...[and] to extend such measures to all workers displaced by change, rather than singling out those who are the losers from trade agreements."

“Essentially, retraining and other aid for workers displaced by globalization has never enjoyed a passionate and powerful political constituency” in America, explains Marketplace. “That, in turn, has led to half-hearted programs that don't live up to expectations. Which, arguably, has led to more resentment of free trade.”

For more on Marina Whitman’s legacy and leadership, read: 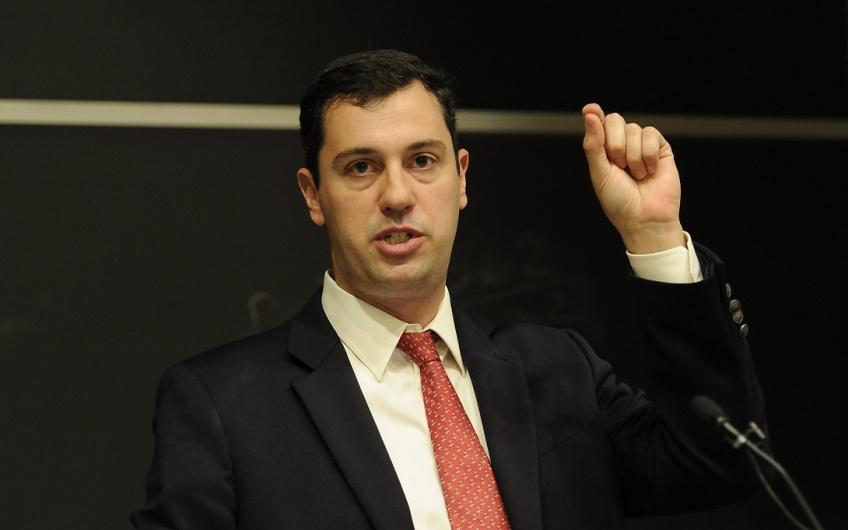 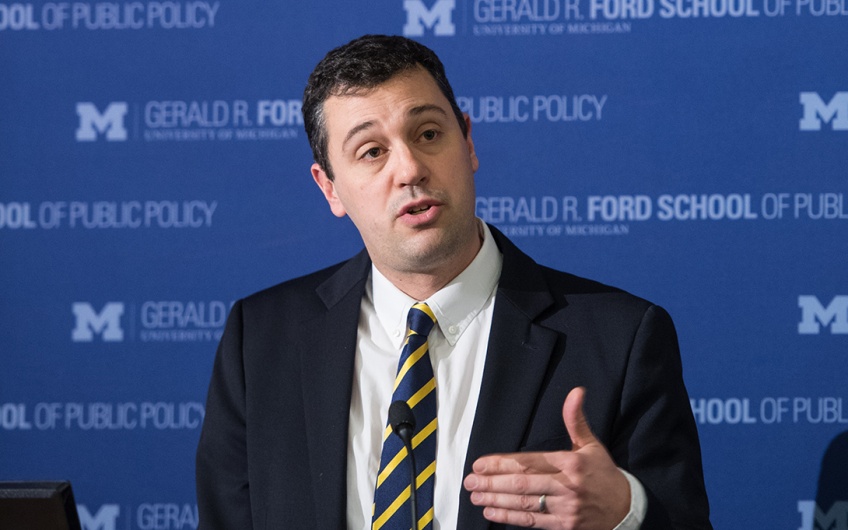 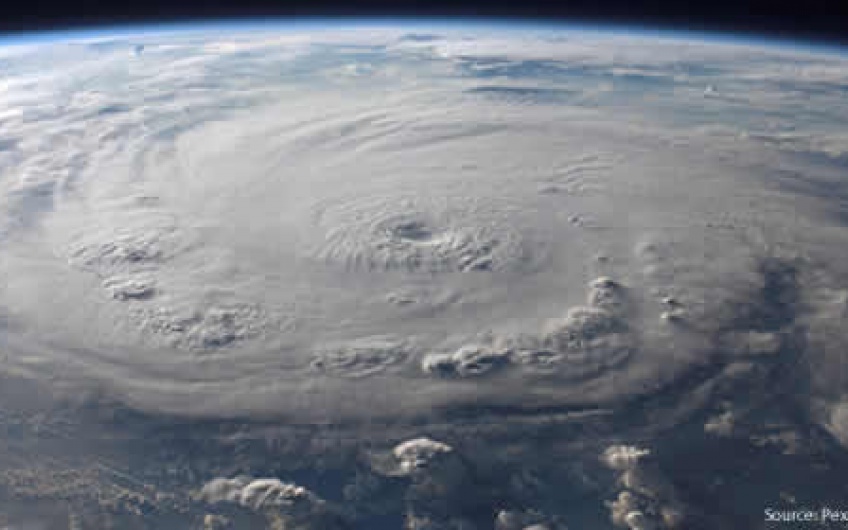