Professor Alan Deardorff's "Comparative advantage in digital trade" was published as a chapter in Cloth for Wine? The Relevance of Ricardo's Comparative Advantage in the 21st Century, edited by Simon J. Evenett and released by the Centre for Economic Policy Research.

Two hundred years ago, with a simple yet profound example about England trading cloth for Portuguese wine, David Ricardo introduced the Principle of Comparative Advantage. In this eBook, leading trade policy analysts examine whether Ricardo's insights remain valid in a world where services as well as goods cross borders as does data and technology, where there is a rising China whose growth is heavily dependent on exports, and in the face of a backlash against globalisation.

When Ricardo formulated what we now call his Law of Comparative Advantage, international trade took the form of goods being produced in one country and being transported by land or sea to another. His law was based on the need to locate production most efficiently in terms of the cost of production itself and the cost of moving goods to where they would be consumed. The latter might cause a good to be produced in a country without a relative cost advantage in its production, but it would never cause it to export the good. The Law of Comparative Advantage has served two important purposes during the two centuries since its publication: to explain the pattern of trade, and to explain the gains from trade. For the pattern of trade, the law predicts that if trade is not distorted by policy, countries will export goods for which they have relative cost of production lower than in their trading partners. For the gains from trade, the law explains that trading in this fashion can reduce the overall costs of what people everywhere are able to consume.

For most of the 200 years, trade continued in much the same way as when Ricardo wrote, although transport became faster and cheaper, including eventually by air. Only in the late 20th century did a form of international trade appear that might have challenged Ricardo’s conception – international trade in services. At first, trade economists tended to deny that trade in services was possible, since services typically require the presence in one location of both the producer and the consumer. Either might themselves travel to the location of the other (what today we would call modes 2 and 3 of services trade), but since that was movement of people (as is mode 4), we didn’t initially call it Ricardo 2 international trade. Only when a producer could provide a service from across a border without either party themselves crossing it (what we now call mode 1) did it seem to warrant being called trade. Only in the 20th century did that begin to be possible, through means of communication such as the telegraph, telephone, telex, and so on, and the services that could be provided by these means were very limited. 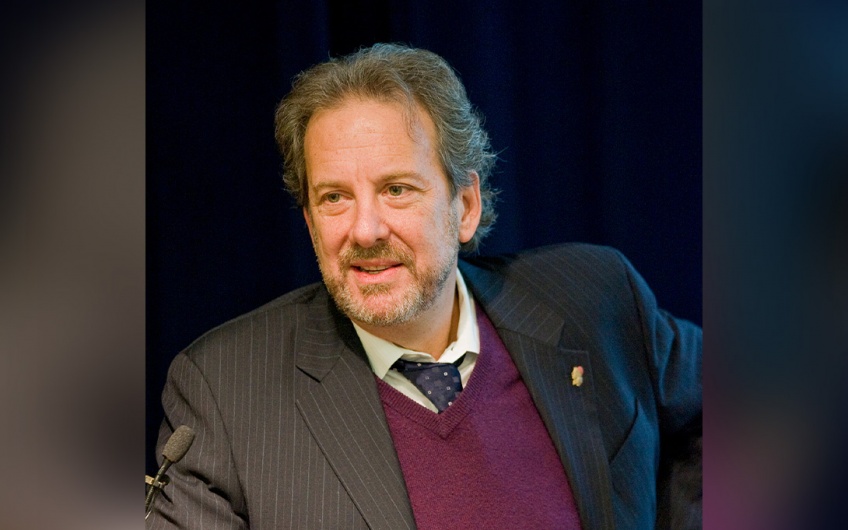 Read more about "Atran establishes values, strength of beliefs, and character as essential in the will to fight in wars " 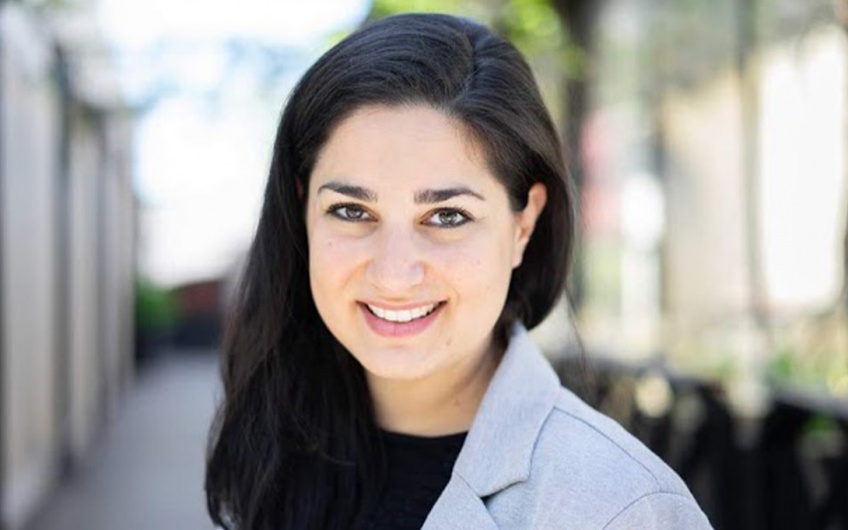 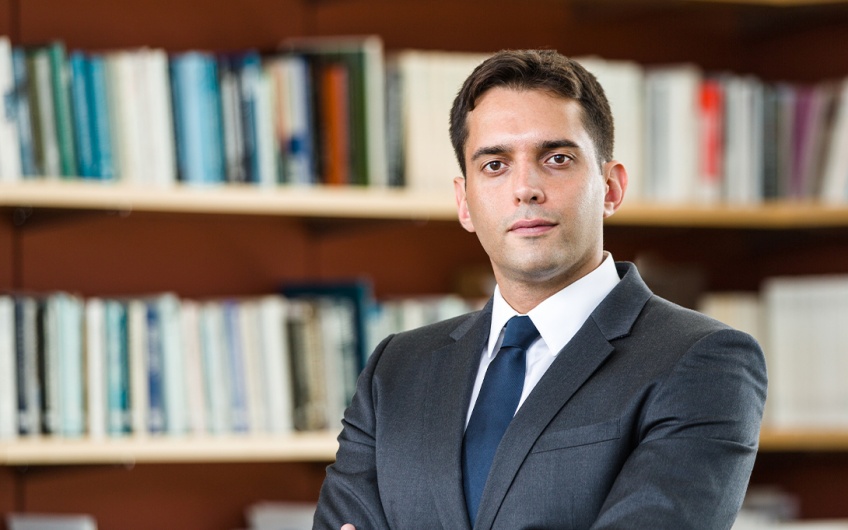