Immigration policy has been rapidly changing for the past few years. From increasing caseloads to fast-paced legal changes and their implications on clients, immigration lawyers have a lot to juggle. The recent challenge to the Flores Agreement, which would extend family detention, brings new uncertainty, remarks Hardy Vieux (MPP/JD '97), Towsley Policymaker in Residence at the Ford School and vice president, legal at Human Rights First, during an interview with The Atlantic on September 4th.

Established in 1997, the Flores Agreement places a 20-day cap on the amount of time children can be detained, at which point, the government must release them into family custody. The Trump Administration is working to withdraw from this agreement, and the implications are bleak: “We’re going to see a lot more people detained for longer periods of time in facilities that are not licensed, and significant physical- and mental-health ramifications for the children that we serve,” Vieux asserts. If Flores is lifted, immigration lawyers will find it difficult, if not impossible, to communicate with their clients in detention facilities. Vieux states, “Oftentimes we’re going to [find out information] when it’s too late for us to actually act, or to put pressure on the administration. It’s going to be a world of darkness.”

For now, immigration lawyers will work on preparing solutions. “One thing that we might want to do, to the extent that we can, will be to provide more psychosocial services to our minor clients,” Vieux told Lizzie O’Leary in “What Immigration Attorneys Are Telling Their Clients Now: ‘Brace Yourselves”.

Lifting Flores is one of many frustrating immigration policies that erase decades of legal processes while ignoring human rights. Vieux comments, “A lot of the policies that we’re seeing from this administration have nothing to do with respecting people’s rights. It’s simply seeking to marginalize and demonize.”

Hardy Vieux (MPP/JD '97) is a Towsley Foundation Policymaker in Residence at the Ford School in fall 2019, teaching "The Role of Courts in International Human Rights." Vieux is the vice president of legal for Human Rights First, an independent advocacy and action organization that uses American influence to protect human rights and the rule of law. 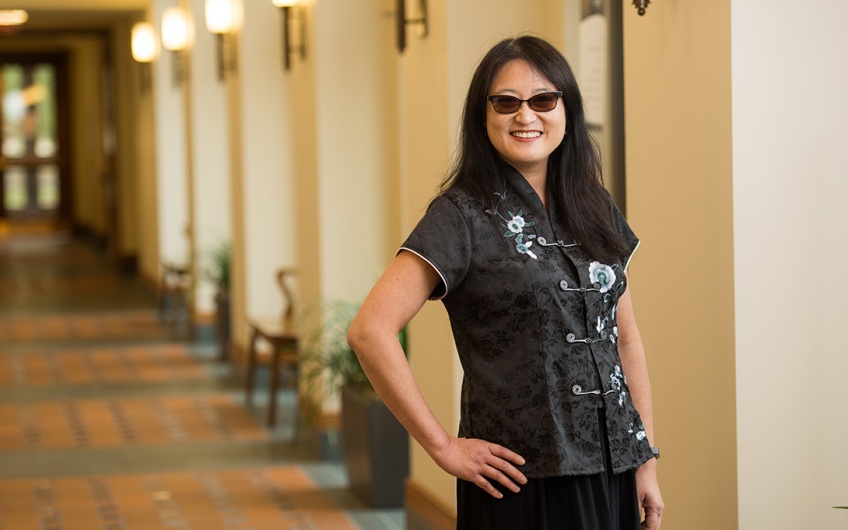 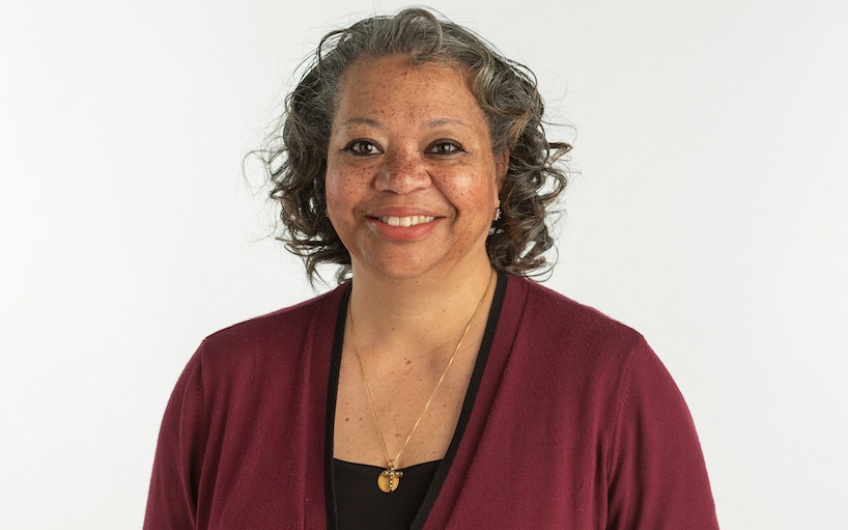 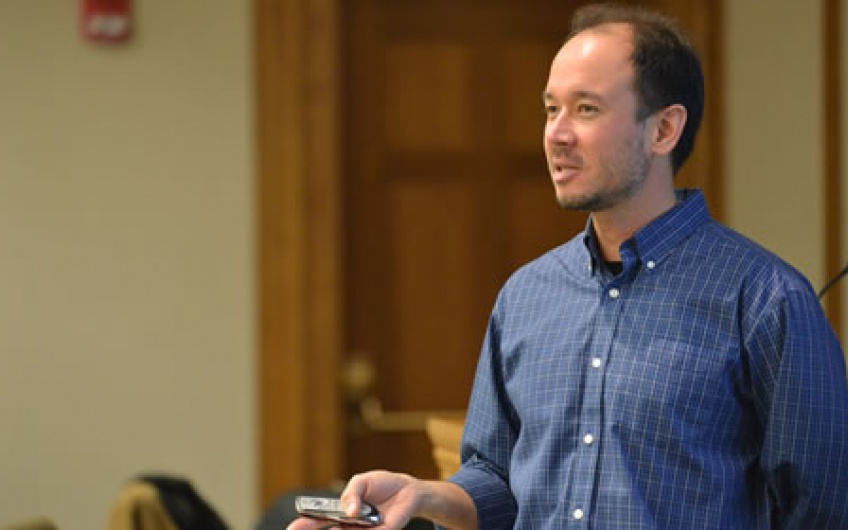 Read more about "Michigan News release: Hurricanes drive immigration to the US, helped by green cards "