The United States has finally left Afghanistan, leaving behind thousands of Afghans fearing for their lives due to connections with the U.S. John Ciorciari, associate professor of public policy and director of the Weiser Diplomacy Center and International Policy Center, explained how evacuations could have more strategic.

"The bigger picture is very problematic, this is not how one wants these evacuations to go,” he said. "Many people, including myself, think that Afghans and U.S. nationals in the country would be much better served by a withdrawal that was phased with more robust contingency planning and with some conditions attached. It was very foreseeable that people would need to be evacuated in concert with the withdrawal.” 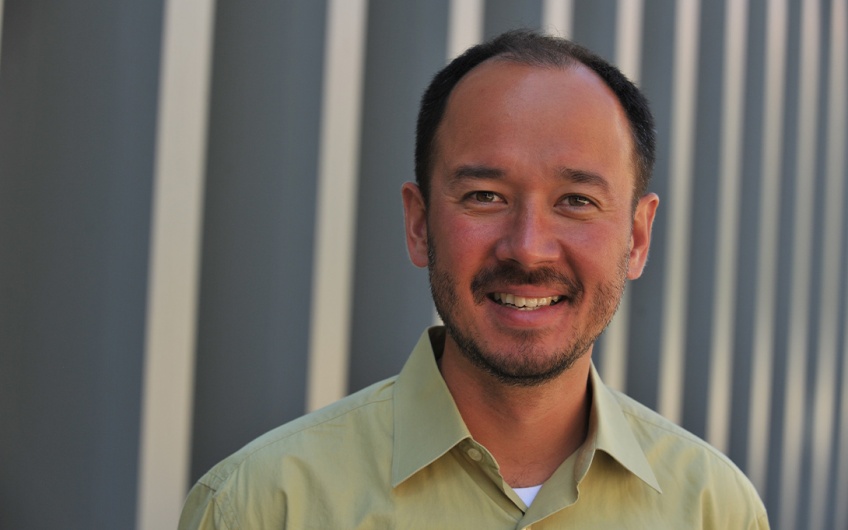