A group of state and national lawmakers urged President Biden to discuss the release of Paul Whelan, a Michigander currently being held in Russia, during his meeting with Russian President Vladimir Putin earlier this week. John Ciorciari, associate professor of public policy and director of the International Policy Center and Weiser Diplomacy Center, explained the complications of the situation.

"Biden is unlikely to agree to a straightforward prisoner swap, which many would see as rewarding unjust Russian behavior," Ciorciari said. "Even including the issue within a negotiation is problematic for that reason."

After the meeting with Putin, Biden said he felt optimistic about the return of Whelan and another American prisoner. Melvyn Levitsky, professor of international policy and practice, predicted whether or not the prisoners would be released.

"It seems to me that there’s the possibility there will be some sort of deal done, where we can get the people in prison there home, especially Whelan. From the beginning, I thought this guy can’t be an American spy," Levitsky said. "Now, as Biden said, we have to look at the results. The deliverables. And one of the easiest ones is Whelan. It wouldn’t be hard for them to do."

Read the news items about the Biden-Putin meeting below: 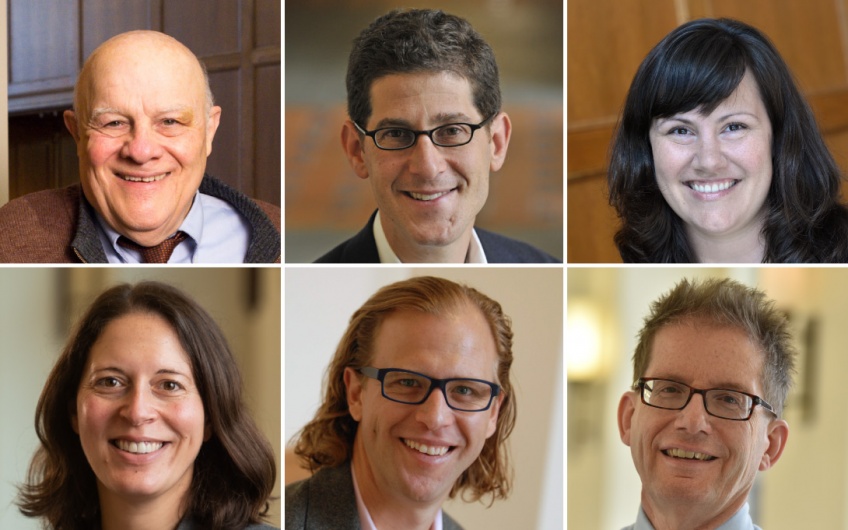