Geopolitical tensions are rising in the Arctic Circle, with disputes over territory and resources, environmental issues, and Indigenous People's way of life. In early September, nearly 30 undergraduate and graduate students from across the University of Michigan tackled these issues and more in an International Strategic Crisis Negotiation Exercise (ISCNE) designed to build diplomacy skills, engage with policy practitioners, and develop regional expertise. The Ford School’s third annual ISCNE was co-hosted by the Weiser Diplomacy Center (WDC) and the U.S. Army War College.

In the ISCNE, students are assigned delegate roles and engage in crisis negotiation through open forums and ad-hoc meetings to tackle hypothetical scenarios that deal with current international conflicts. Zuzana Wiseley, assistant program manager at WDC, explained that this year’s topic, Competition in the Arctic, “offers a good balance of representing the main global players and countries that fully depend on the Arctic circle territory, which makes it a great learning exercise and near real-world experience.”

Wiseley noted that “it is an intensive exercise culminating in an incredible learning experience, both involving soft (diplomacy, culture, history) and hard (military/economic) power. Students stay in roles within a strict schedule, negotiate, evaluate their strategy, weigh in on existing policies and alliances, respond to negotiation requests, and record their progress while considering new policies and treaties.”

The U.S. Army War College is an experienced partner in diplomatic simulations and leads the ISCNE around the country. Colonel Chad Jagmin, Colonel Michael Stinchfield, Major William Anderegg, and ISCNE program director Ed "Cliffy" Zukowski, led and mentored students throughout the exercise. “The students are so well prepared and really get into the simulation,” Zukowski said. “They ask thoughtful questions and constantly find creative ways to tackle the issues presented. We love bringing the ISCNE to the Ford School and look forward to our continued relationship.”

Several Ford School faculty, including Ambassador Susan D. Page, Ambassador Daniel Shields, WDC Director John Ciorciari, and Professor of Practice Javed Ali, helped students navigate their roles.  “It was exciting for me to join the talented Michigan students participating in this dynamic collaboration between the University of Michigan and the U.S. Army War College,” Shields said.  “Having taught courses at both institutions, I know firsthand that they share a deep commitment to making innovative use of simulations to advance diplomacy education.”

All students engaged in intense negotiation as they incorporated divergent objectives into the international treaties they were creating while avoiding clauses that were unacceptable to other delegations. “Students learn that complete resolution to the presented issues is not always expected or realistic,” explained Wiseley.

First year MPP participant Ramiro Garcia (MPP ‘24) reflected, “The ISCNE taught me just how complex international diplomacy and negotiations are. Just when I thought my country was on the cusp of any agreement we were faced with ever deepening complexity due to trade, history, and interests of other countries who were not even in the room.”

Garcia strongly recommended the simulation to students who want to learn about navigating conflict negotiation. “I would absolutely recommend others to sign up for this experience in the future should they want to expand their diplomatic skill sets.” 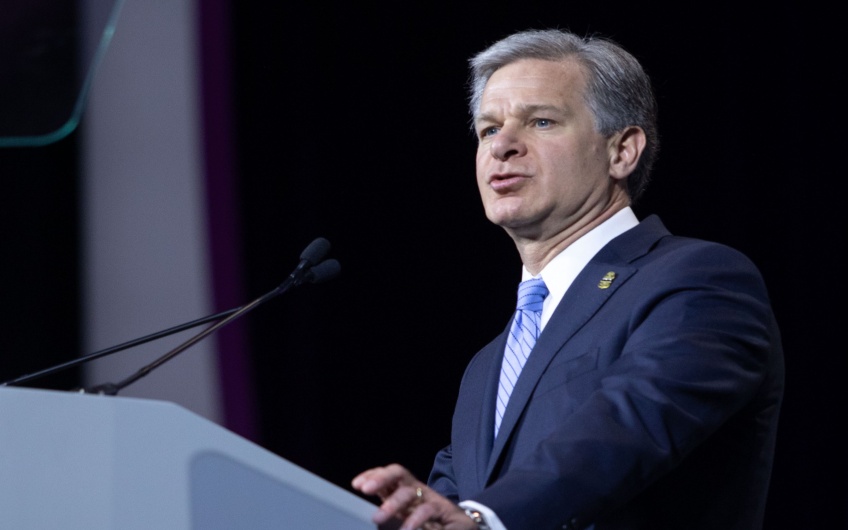 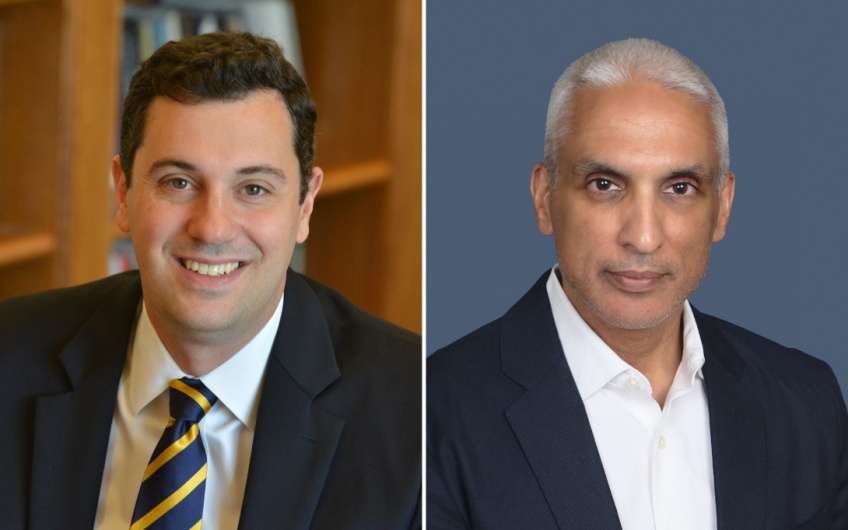 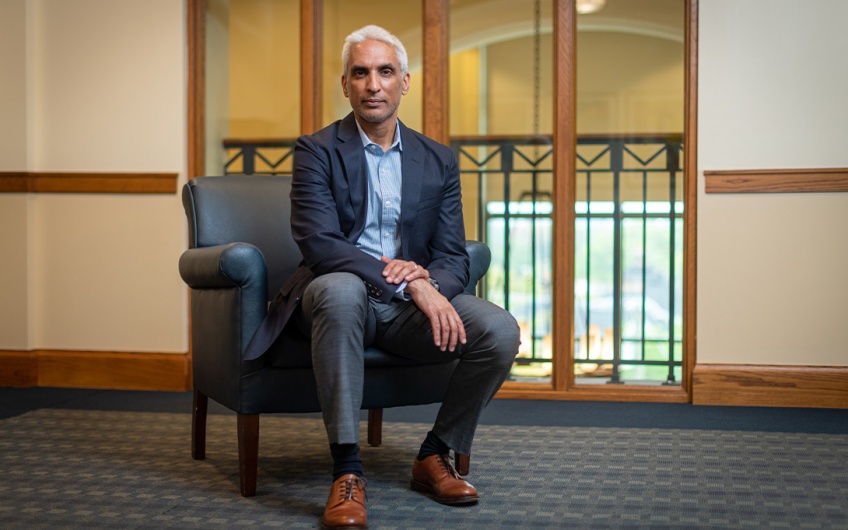